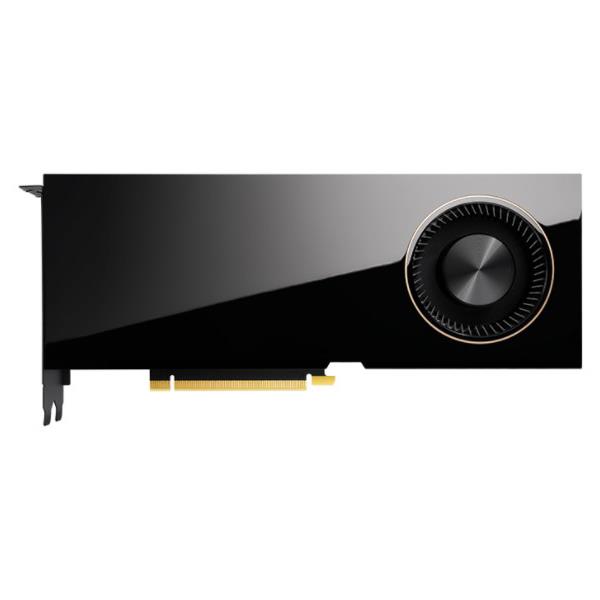 Incorporating second-generation ray tracing engines, NVIDIA Ampere architecture-based GPUs provide incredible ray-traced rendering performance. A single RTX A6000 board can render complex professional models with physically accurate shadows, reflections, and refractions to empower users with instant insight. Working in concert with applications leveraging APIs such as NVIDIA OptiX, Microsoft XDR, and Vulkan ray tracing, systems based on the RTX A6000 will power truly interactive design workflows to provide immediate feedback for unprecedented levels of productivity. The RTX A6000 is up to 2X faster in ray tracing compared to the previous generation. This technology also speeds up the rendering of ray-traced motion blur for faster results with greater visual accuracy. 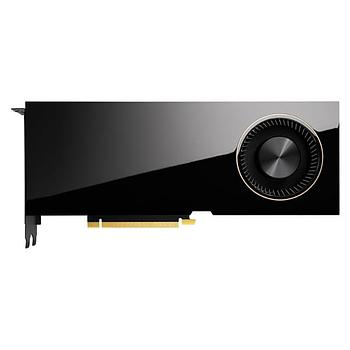