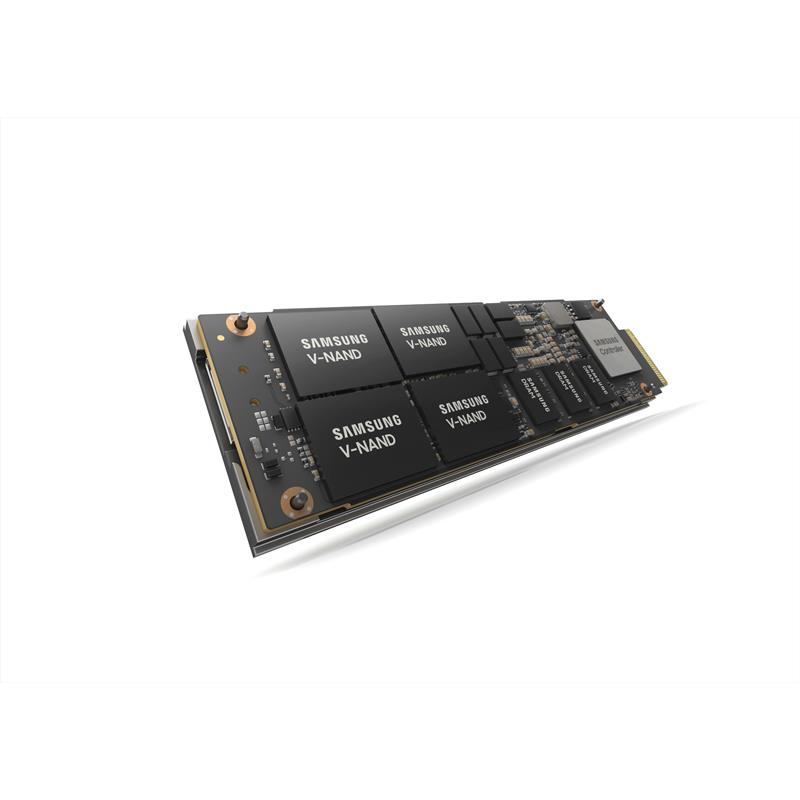 In the event of an unexpected power loss, though, the cached data in a storage device’s internal DRAM buffers can be lost. This can occur with unexpected power outages, or when users unplug devices from the system. However, the Samsung PM9A3 SSD has been designed to prevent data loss resulting from unexpected power shutdowns with its PLP architecture. Upon detection of a failure, the SSD immediately uses the stored energy from its PLP capacitors to provide enough time to transfer the cached data in DRAM to the flash memory, ensuring no loss of data. 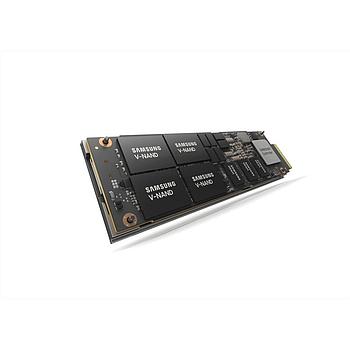